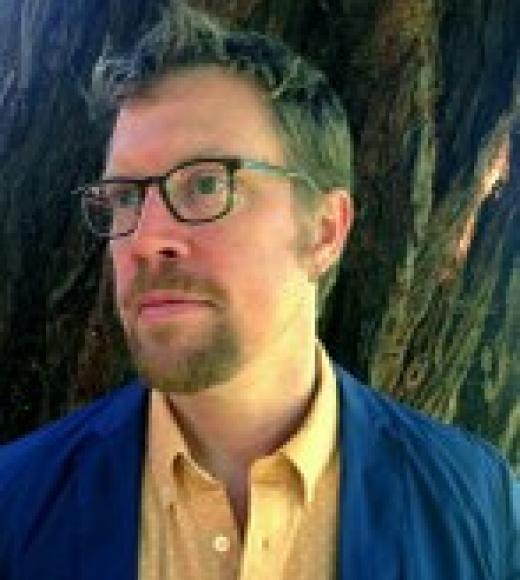 Quinn Javers’ research focuses on violence, law, local communities, and state-society relations. His first book, Conflict, Community, and the State in Late Imperial Sichuan: Making Local Justice (Routledge, 2019), explores local practices of dispute resolution and demonstrates the significance of everyday violence in ordering, disciplining, and building communities in the Qing Dynasty (1644-1912). The book examines over 350 legal cases that comprise the "cases of unnatural death" archival file from 1890 to 1900 in Ba County, Sichuan province. The archive presents an untidy array of death, including homicides, suicides, and found bodies. An analysis of the muddled and often petty disputes found in these records reveals the existence of a local system of authority that disciplined and maintained daily life. Often relying on violence, this local justice system occasionally intersected with the state’s justice system, but was not dependent on it. This study demonstrates the importance of informal, local authority to our understanding of justice in the late Qing era.

His new book project, Disputing Communities: A Transnational History of Chinese Justice, examines how ideas and practices of justice spread from China as migrants traveled across the globe during the nineteenth century. In constructing new communities, Chinese populations could draw on centuries of legal theory and practice. This study sits at the intersection where these home truths mingled with new social, economic and institutional realities to produce emergent systems of justice.