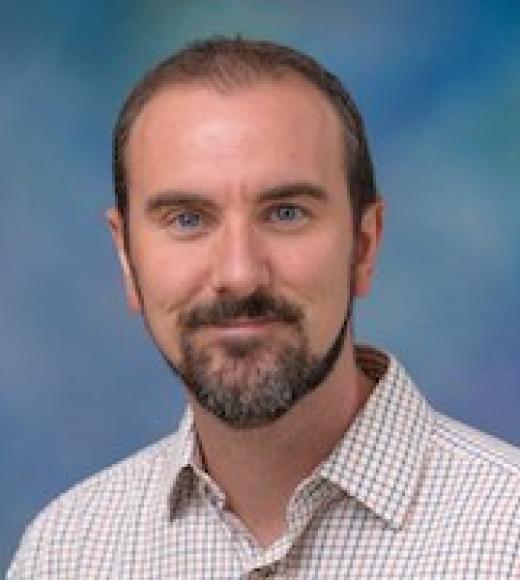 Professor McCourt’s teaching focuses on theory (both graduate and undergraduate) and political sociology. He has taught the following courses: