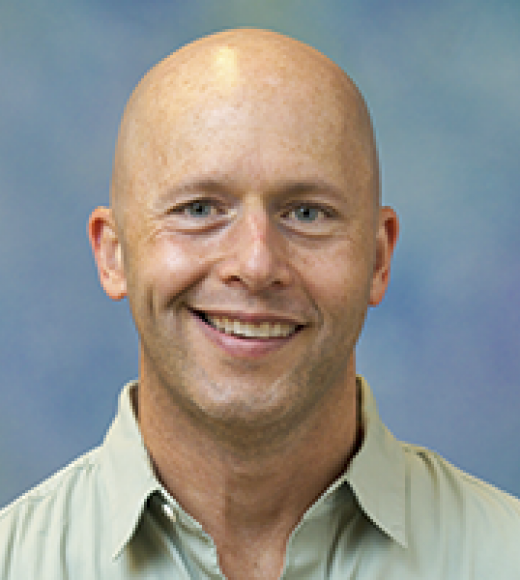 Ethan Scheiner’s research and teaching focuses on Japanese politics, general issues surrounding democratic representation, and the interplay between politics and sports. He has been an Advanced Research (postdoctoral) Fellow in the Program on U.S.-Japan Relations at Harvard University (2001-02), and a postdoctoral fellow at the Stanford Institute for International Studies (2002-2004). His first book, Democracy Without Competition in Japan: Opposition Failure in a One-Party Dominant State (2006 at Cambridge University Press) offers an explanation for opposition party failure in Japan, a democracy dominated by one party since 1955. His second book, Electoral Systems and Political Context:  How the Effects of Rules Vary across New and Established Democracies (co-authored with Robert Moser, 2012 at Cambridge University Press), examines elections around the world to understand when electoral rules will – and will not – have the effects typically expected of them. He is the co-editor, along with Robert Pekkanen, Steven Reed, and Daniel Smith, of a book series that (since 2012) analyzes the politics surrounding every lower house election in Japan. He has published articles on political parties, elections, and electoral systems across a range of political science and Asia studies journals. Most recently, he has begun a new project that seeks to tell the story of global politics in the 20th century through the lens of the world’s major sporting events and the athletes who participated in them.