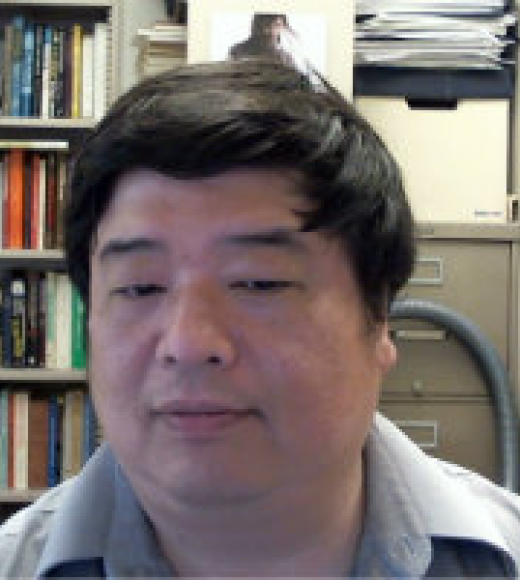 Kyu Hyun Kim was born in Seoul, Korea. He received his Ph.D. in history and East Asian languages in 1997 from Harvard University. He was a postdoctoral fellow at the Edwin O. Reischauer Institute of Japanese Studies at Harvard University (1996-1997), served a Japan Society for Promotion of Science Fellowship, and was nominated and sponsored in the United States by the Japan Advisory Board, Social Science Research Council in 2000.