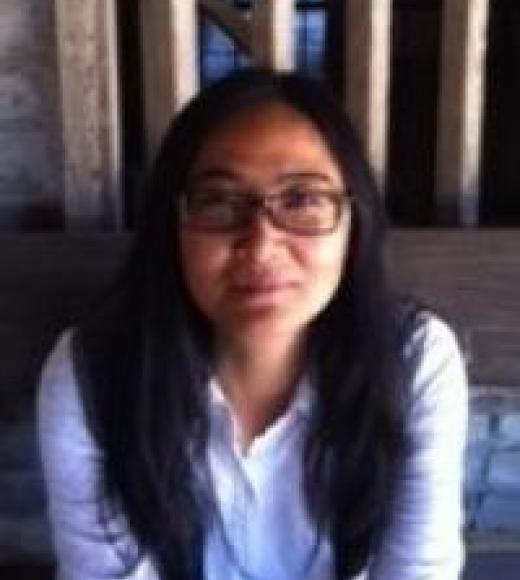 Before coming to UC Davis, Professor He held appointments at Reed College and the University of Chicago. She is the author of numerous articles and of the book Home and the World: Editing the “Glorious Ming” in Woodblock-Printed Books of the Sixteenth and Seventeenth Centuries, awarded the 2015 Joseph Levenson Book Prize, by the Association for Asian Studies.

Courses Taught at the University of Chicago and Reed College: